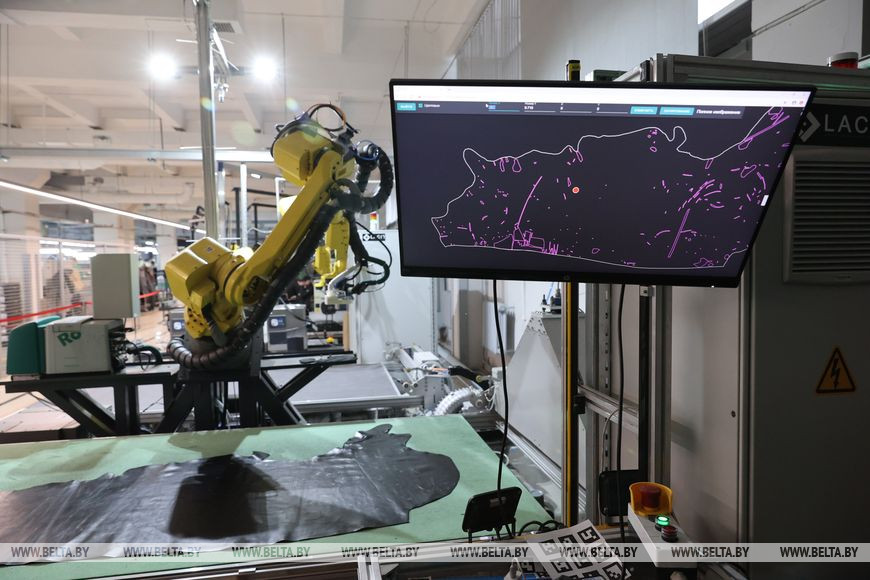 via BelTA – News from Belarus, ECONOMY

ELSE Corp is a strategic and technological partner of ICOL Group and is deeply involved, via ICOL Italy, in some key industrial automation and B2B wholesale projects of the Group, related to the technologies such as Artificial Intelligence, Edge Computing and Digital Twins. In his words, they have been developing the AI-enabled hardware for the last five years. The resulting equipment was installed this summer. The robot-aided leather cutting complex is being tuned and is being integrated into the manufacturing process module by module. “We have yet to fully integrate it into our business processes. Individual leather products are made using the new piece of equipment. Processes are being tuned in order to properly carry out operations, increase the pace of work, and do the right steps in the right order,” the executive noted. The pandemic has affected the speed of adoption of the new technology. The company makes 90% of the robots in-house thanks to the R&D division named Lacit. “We’ve started manufacturing. We make components of these robotized complexes. But some components are bought elsewhere. All the connections were suspended in spring and summer and no deliveries were made,” the Belwest director general said. The industrial robots will take care of routine operations starting with defect identification and ending with leather cutting. A specialist has to prepare and put in their places intermediate goods. Then the robotized line takes over and the following steps do not require human interference. The equipment boasts artificial intelligence capabilities. The robot selects proper programs for every piece of leather, scans the material, looks for defects, and takes other steps. Then components of the future product are placed in a special manner. The semi-finished product moves to the next cell where several robots are installed and will take care of certain operations. The modern equipment can increase the company’s footwear output up to 3 million pairs per annum. International sneaker brands have shown their interest in the unique technology. OOO Lacit was established in 2017 on the basis of SOOO Belwest’s IT division and is part of the holding company Belwest. The company is a resident of Belarus’ Hi-Tech Park. It specializes in software development and automation of manufacturing processes through reliance on automatic analysis of video data, artificial intelligence methods, digital models, and the industrial Internet of Things technology. Since 2019 OOO Lacit has been taking part in the work of the international group of companies ICOL Group, which includes companies and R&D centers in Belarus, Russia, Italy, Spain, and Ukraine. 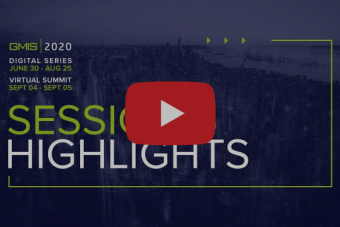 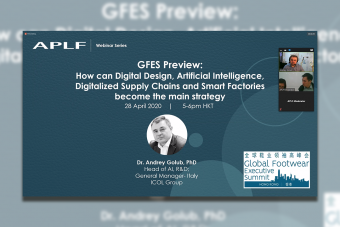