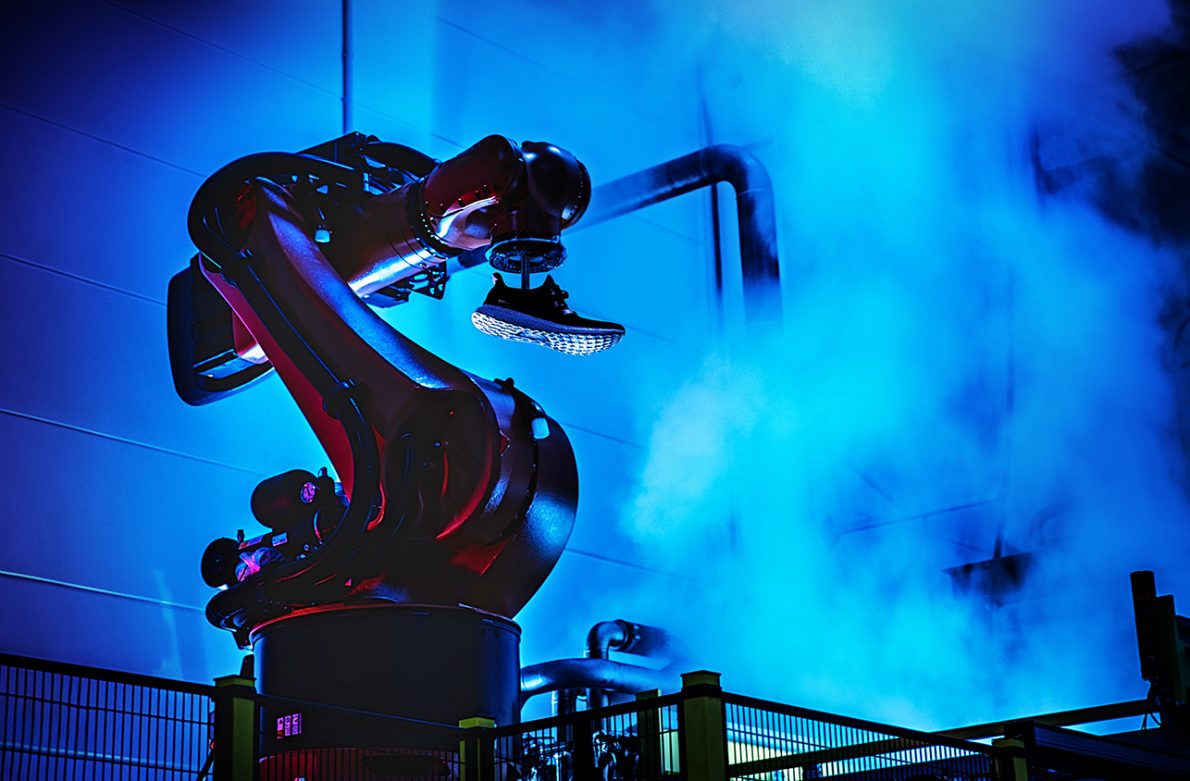 Automated factories were seen as an alternative to overseas labor

Adidas will halt production at its two robotic “Speedfactories” in the US and Germany, the company has announced. The Ansbach and Atlanta factories, which opened in 2016 and 2017 respectively, will end production by April 2020. Adidas says that the Speedfactory technologies developed will now be used by two of its suppliers in Asia.

Adidas had originally intended to use the heavily automated factories in order to produce its footwear more quickly in locations closer to the company’s key markets. They were intended as an alternative to manufacturing hubs in Asia where labor and overhead are cheaper. However, in a statement to CNN, the company now admits that

“it makes more sense to concentrate the production of the Speedfactories where the know how and the suppliers are located.”

The Speedfactory technology will now be used by Adidas suppliers in Vietnam and China.

The robotic factories have had their difficulties. Quartz notes that they were only able to produce a limited number of models, that mainly consisted of running shoes with a knit upper. However they were unable to produce leather shoes with rubber soles, which include popular shoes like the Superstar and Stan Smith. TechCrunch also notes that it can be more challenging to change production lines in a robotic factory, as opposed to retraining a human workforce.

Despite the challenges, Adidas says it will continue to develop the production processes tested in the Speedfactories, and notes that these could include products outside of running shoes in the future. 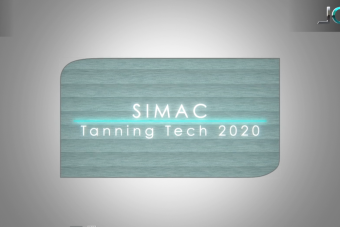 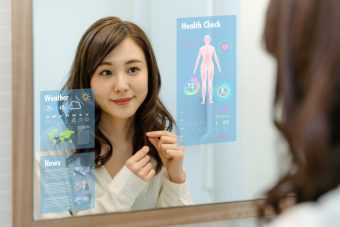 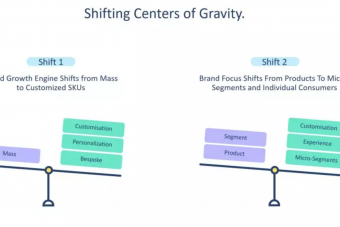 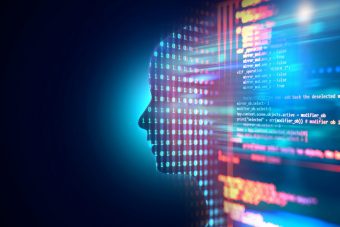