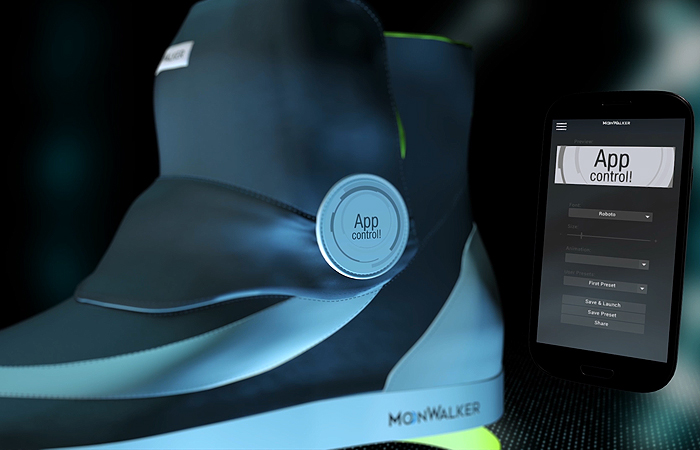 Best ever collection of the Future Shoes of Tomorrow, made by Urban Wearables

Although the title says “Future Shoes “, the future has kind of arrived and some of these smart strides are actually available now.

Wearable tech hasn’t taken off as quickly as some optimistic analysts forecasted. It hasn’t become an overnight hit like the smartphone, but it’s here to stay and will become the norm over the coming years.

Wearables started out as clunky and chunky gadgets, but their ultimate destination is the integration with the very clothes we have been wearing since the days of chasing the Mammoth… i.e., jackets, shirts, pants, and in this case, shoes. Representing the future of Nike’s adaptive lacing technology, a limited batch of Hyperadapt 1.0 were released in December 2016 for a price of $720. Right now, they are virtually impossible to get hold of and Nike haven’t yet announced the next release. Some bloggers have said they wouldn’t be seen dead wearing these space age kicks. That’s what my Grandad said about Nike Air Max back in the 90s. The Powerlace P-One are some pretty cool self-lacing sneakers, but seemingly not cool enough to achieve their Kickstarter goal after two campaigns. Designed for high-performance plus added spring and shock absorption, there are plenty of fakes out there though. Future shoes of the past. The Reebok ATV 19 seem to be more popular for kids than serious runners. The On Cloudsurfer bring extra spring and shock absorption. Good for walking as well as running. The gravity-defying Moonwalker Boots have high-powered N45 magnets that create a layer of thin air under your feet.  The Boots hit their crowdfunding goal on Indiegogo back in February 2016. The concept of Shiftwear gives us a good idea about the future of sneakers with their E-Paper flexible display and custom designs. Shiftwear smashed their crowdfunding goal on Indiegogo back in December 2015.

The Kraftka web-based design platform allows you to create your own sneaker designs, as well as sell them to others. Find out more at Kraftka.com. Under Armour Drive One These connected kicks by Under Armour keep track of your movements around the golf course. Hopefully we’ll know more about what the Lenovo smart strides can do sometime in 2017. The pattern-changing Volvorii smart shoes with their E-ink displays fell just short of their crowdfunding goal on Indiegogo back in 2015. The color changing Nike Air Force One by John Geiger and The Shoe Surgeon are heat sensitive, but not easy to get hold of. With the advent of wearable technology the demand for mobile power has increased, and batteries are struggling to keep pace. SolePower are aiming to solve this dilemma by way of the foot. Solepowertech.com. Not exactly shoes, but as they’re a very cool way of effortlessly travelling at 12 MPH and obviously worn on the feet, here are the Acton Rocketskates R10. Hickies adaptive laces are looking to put an end to the old-fashioned shoelace. Hickies smashed their second round crowdfunding goal on Kickstarter back in November 2016. These kicks are pretty Cool and they Flash to the beat. Their makers are good at design, but seemingly not so good at pointing people in the right direction to buy them. 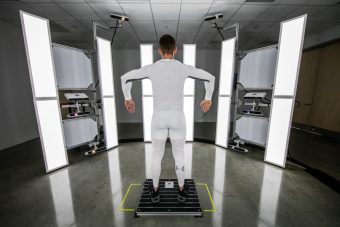 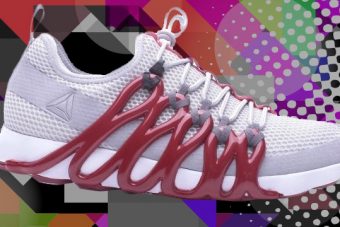 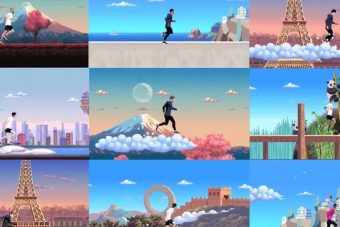 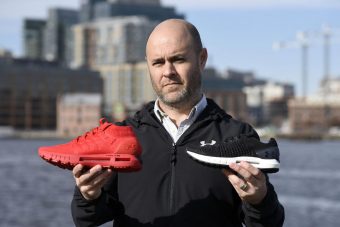