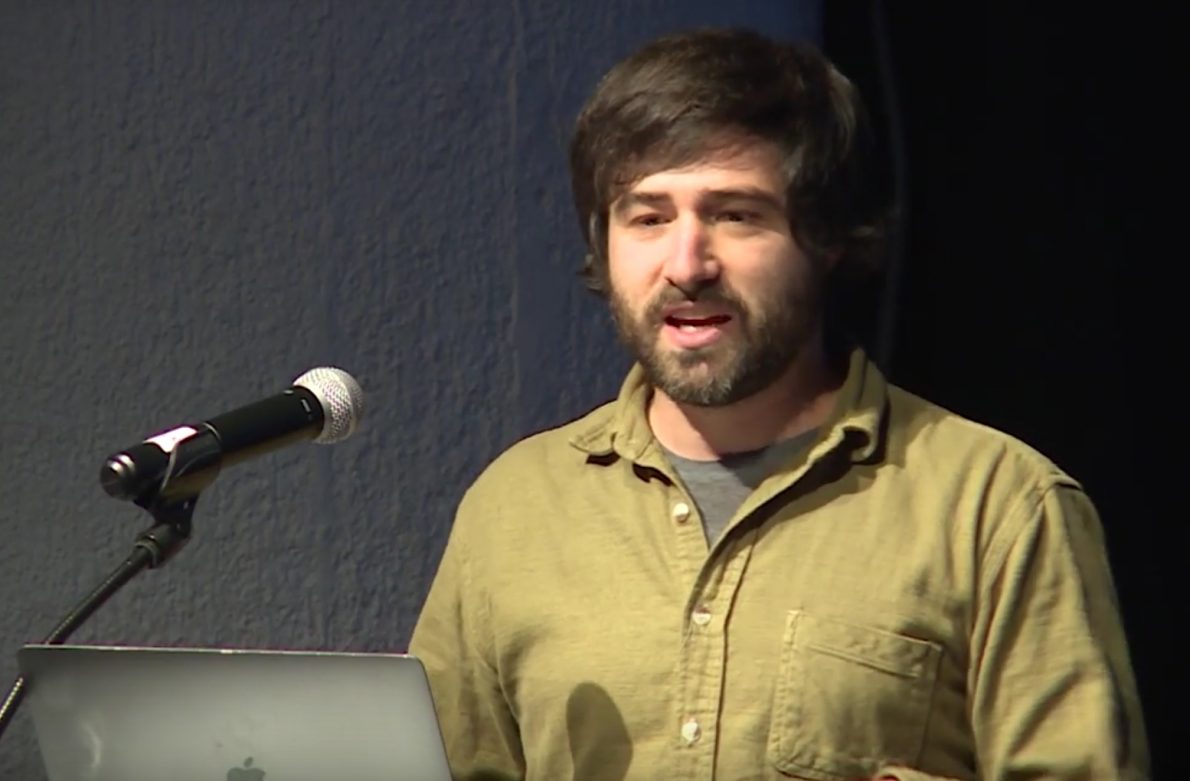 
Over the past 3 years, the increase in the generative power of deep neural networks has been staggering. WaveNets can produce speech nearly indistinguishable from humans, GANs generate images of imagined faces in great detail, and Music Transformers can play piano like a virtuoso. In this talk we will examine the recent progress in deep learning-based generative models and see how this new technology can be used as a tool to enhance, not replace human creativity. We will mostly focus on the work of the Magenta project of the Google Brain Team, but we will also see examples of other work in this space.

Adam Roberts earned his PhD in Computer Science from UC Berkeley with a designated emphasis in Computational and Genomic Biology. He has since focused on combining music and technology at Google, where he helped to organize the world’s music knowledge for Google Play and is now applying deep learning to the generation of music and art for Google Brain team’s Magenta project. Talk given at Algorithmic Art Assembly, Gray Area, San Francisco, March 22nd 2019. https://ai.google/research/people/104881 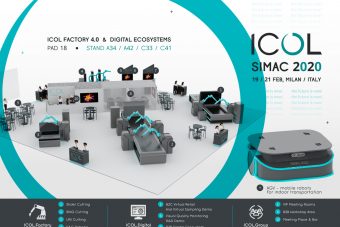 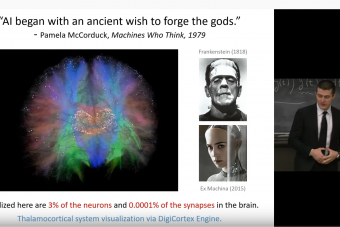 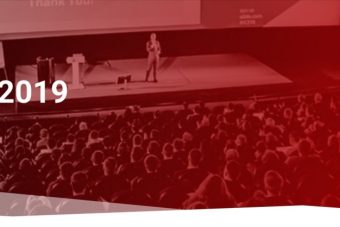