SXSW 2018: The future of automation and its impact on consumers- TheCurrentDaily 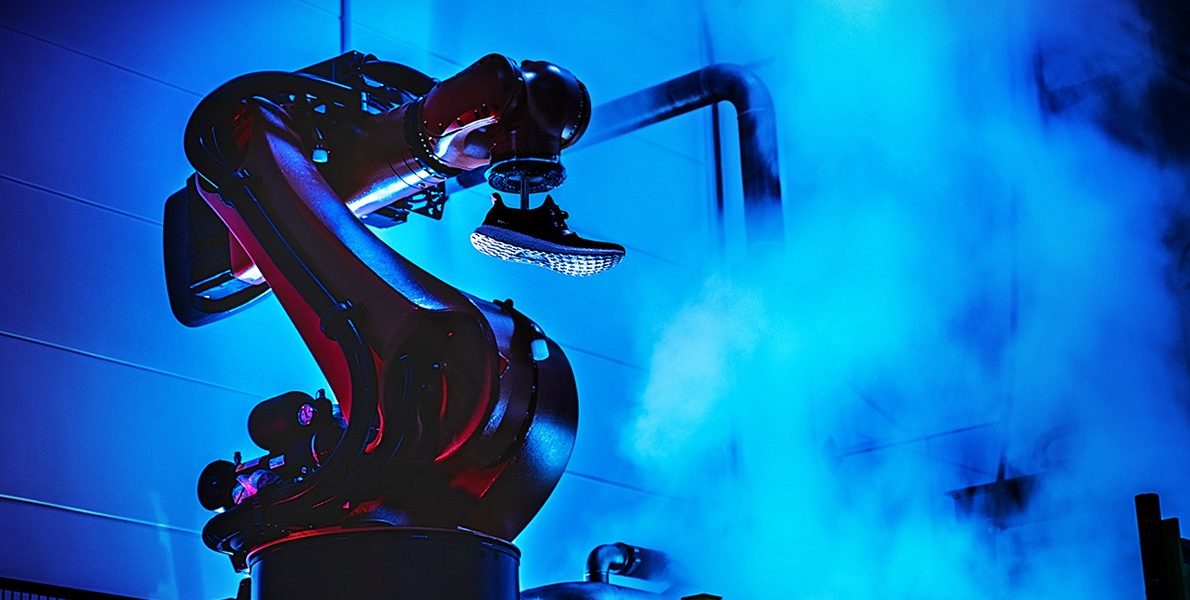 SXSW 2018: The future of automation and its impact on consumers

The story of artificial intelligence and its impact on society is much more complex and nuanced than often portrayed, said McKinsey & Co’s Mehdi Miremadi at a SXSW panel on the future of automation this weekend.

Speaking alongside Kuka Robotic’s Wilfried Eberhardt and adidas’s Jan Hill, the narrative was around how automation has had many facets over the past few years, but its effect on society will trump many previous “revolutions”.

At present, automation is contributing to 1.5% of growth annually, which is over the steam engine’s 0.6% growth during the first industrial revolution, and that of the internet at 0.8%.

The story of automation will likely be less about eliminating jobs – or as per the Elon Musk school of thought, about how it will be more dangerous than nuclear weapons – rather, it will change the nature of jobs and allow humans to focus on tasks that cannot be automated, the panel highlighted.

Today, 60% of occupations have activities that can be automated, which McKinsey research shows will effect blue collar jobs through to C-suite level roles. In fact, while only 9% of a gardener’s tasks, for instance, can be deployed by AI, the number rises to 25% when looking at CEOs.

The rest of the discussion spanned everything from production lines to AI in the home and the balance between humanity and technology.

At a production level, although automated robots have been deployed in factories since the 70s, they are now getting smarter and “getting out of the cage”, as Kuka’s Eberhardt referred to it. This is allowing them to have more mobility and flexibility.

The biggest shift that’s happened, he noted, is a connection between the physical and digital worlds. This allows for production lines to become smarter and increase speed to market, said adidas’ Hill.

From his brand’s perspective with the Speedfactory model, this enables products to change at a much quicker pace. What once took a production line months to be programmed to do, can now be done in weeks, or even days. Manufacturing with more flexibility allows for more granular results that quickly respond to rapidly changing consumer needs, such as personalization.

Society is much closer to seeing robots permeate everyday routines than most people think, the speakers also noted. While price and even usability are still key barriers to adoption, many consumers already engage with automated systems on a daily basis in the home without realizing, they said.

For instance a robot that washes your dishes is called a dishwasher, said Miremadi. “The perception that we don’t already use it on a daily basis is misguided,” he added, saying that consumers are simply not used to thinking about everyday appliances in that way, “Mystery goes away so it’s no longer robotics, it’s just a dishwasher.”

In terms of adoption on a broader scale, there is huge consumer appetite for AI among younger generations, said Miremadi, highlighting that they’re naturally more comfortable with technology and the notion of how AI will impact several aspects of their lives. But much like teaching consumers to become accustomed to operating smartphones, user experience will be a vital factor to adopting robots at a mass scale, he added.

Most importantly, public perception that robots represent a threat to humankind needs to shift, the panel noted. Robots are not competition, they are assistance, said Eberhardt: “Robots will bring the strengths of humans and machine together.”

For Miremadi, the most fascinating part of the development of AI is cognition, which humans have developed over hundreds of years, but robots are starting to do in just weeks or days. It leads to questioning our own sense of self, he said. “How do we define ourselves as humans if you see machines now doing a lot of the things that used to define us as humans?”