Apparel Magazine: Plus-Size Women Want These Four Brands to Design For Them 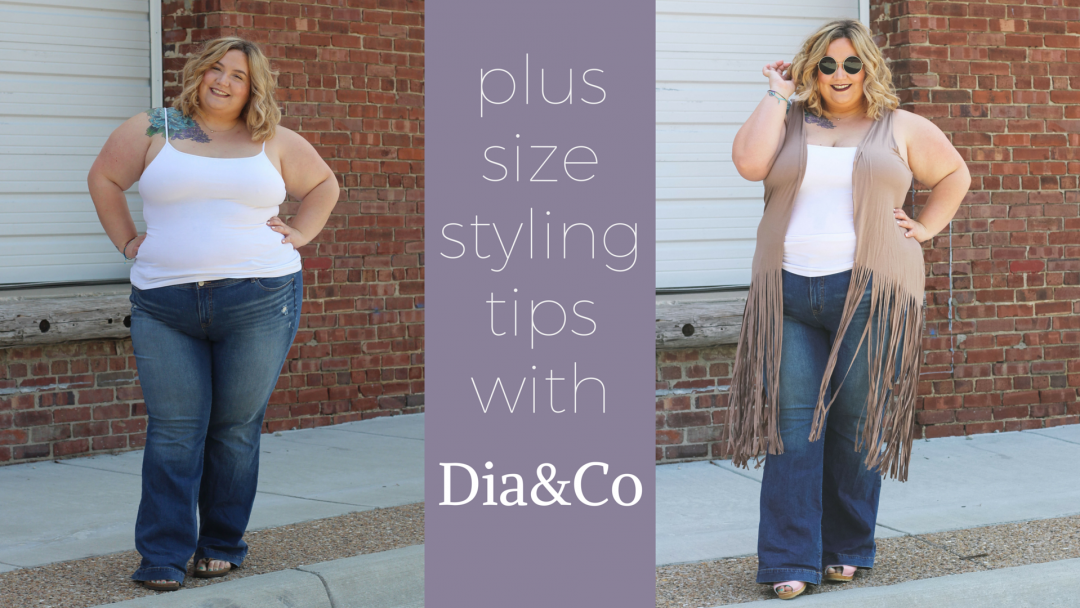 Plus-Size Women Want These Four Brands to Design For Them

At the outset of New York Fashion Week, Dia&Co — a fast-growing startup dedicated to serving women sizes 14 and up — announced a bold effort to bridge the gap between major fashion designers and the 67 percent of women in the United States who wear plus-size clothing. Launched today, the #movefashionforward campaign aims to shift the ongoing conversation on size inclusivity from talk to action, by offering designers practical support based on the expertise Dia&Co has gained from its work with more than one million plus-size women since its launch in 2014.

“We founded Dia&Co because we believe in the power of style,” said Nadia Boujarwah, CEO and co-founder of Dia&Co. “We’ve seen firsthand that style can transform how we feel about ourselves, and it can serve as an expression of identity. All women deserve equal opportunity to express their style. At Dia&Co, we’re committed to partnering with industry leaders to break down any barriers that may prevent them from serving plus-size women exceptionally.”

Inspiration for the #movefashionforward campaign came from the results of a consumer survey Dia&Co undertook to better illustrate the relationship plus-size women have with fashion. Key findings included:

Under the banner of #movefashionforward, Dia&Co has launched several initiatives:

“We’ve seen exciting moments of progress for plus-size women in recent years, but the most significant action is still ahead of us,” said Boujarwah. “It’s time to take bolder steps toward true inclusivity in fashion. We’re ready to do our part, and we hope this challenge will inspire more designers to celebrate all women.”

Beyond inclusion at theCURVYcon, Dia&Co will offer designers who accept the #movefashionforward challenge access to the expertise, proprietary technology, and distribution networks developed through its extensive work with plus-size women. To date, Dia&Co has served customers in all 50 states and in 75 percent of the country’s ZIP codes. Along the way, the company has improved its community’s access to stylish clothing by:

The no. 1 reason plus-size women believe designers don’t include larger sizes in their clothing lines is that they don’t fit the designer’s image.

The Dia&Co Designer Fashion Study was conducted by OnePoll in January 2017. It surveyed 1,500 American women aged 18 and up, who reported wearing sizes 14+ and also self-identified as plus-size. 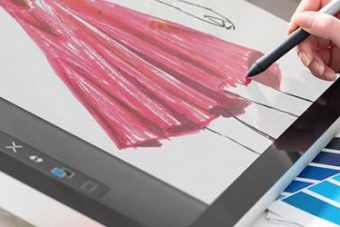 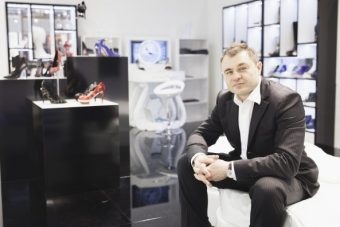 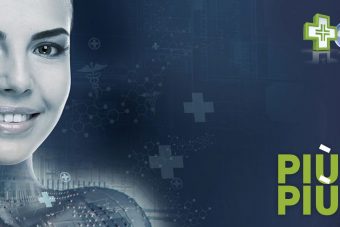 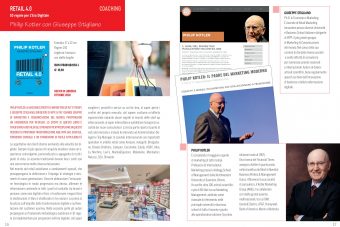