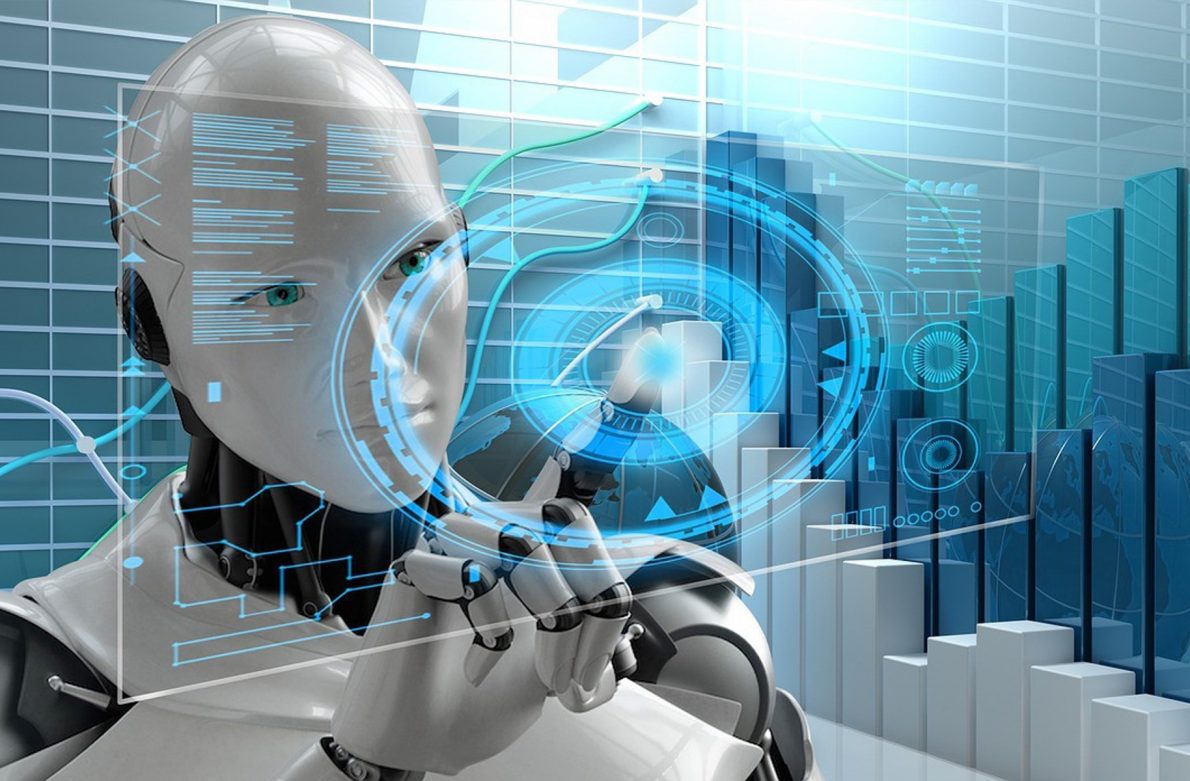 Types of AI You Should Know

Look at the different types, stages, and branches of AI.

The following topics will be covered in this article:

What Is Artificial Intelligence?

In 1956, the term artificial intelligence was defined by John McCarthy. He defined AI as:

‘The science and engineering of making intelligent machines.’

Artificial intelligence can also be defined as the development of computer systems that are capable of performing tasks that require human intelligence, such as decision making, object detection, solving complex problems, and so on.

Now let’s understand the different stages or the types of learning in artificial intelligence.

Types of Learning in AI

These are the three stages through which AI can evolve, rather than the 3 types of artificial intelligence.

Let’s understand each stage in depth.

Also known as Weak AI, ANI is the stage of artificial intelligence involving machines that can perform only a narrowly defined set of specific tasks. At this stage, the machine does not possess any thinking ability, it just performs a set of pre-defined functions. Examples of Weak AI include Siri, Alexa, Self-driving cars, Alpha-Go, Sophia the humanoid, and so on. Almost all the AI-based systems built till this date fall under the category of Weak AI.

Also known as Strong AI, AGI is the stage in the evolution of artificial intelligence wherein machines will possess the ability to think and make decisions just like us humans.

There are currently no existing examples of Strong AI, however, it is believed that we will soon be able to create machines that are as smart as humans. Strong AI is considered a threat to human existence by many scientists, including Stephen Hawking who stated that:

“The development of full artificial intelligence could spell the end of the human race…it would take off on its own and re-design itself at an ever-increasing rate. Humans, who are limited by slow biological evolution, couldn’t compete and would be superseded.”

Artificial Super Intelligence is the stage of AI when the capability of computers will surpass human beings. ASI is currently a hypothetical situation as depicted in movies and science fiction books, where machines have taken over the world. I believe that machines are not very far from reaching this stage taking into consideration our current pace.

“The pace of progress in artificial intelligence (I’m not referring to narrow AI) is incredibly fast. Unless you have direct exposure to groups like Deepmind, you have no idea how fast — it is growing at a pace close to exponential. The risk of something seriously dangerous happening is in the five-year timeframe. 10 years at most.” — Elon Musk

So, these were the different stages of intelligence that a machine can acquire. Now let’s understand the types of AI, based on their functionality.

When someone asks you to explain the different types of artificial intelligence systems, you must categorize them based on their functionalities.

Based on the functionality of AI-based systems, AI can be categorized into the following types:

This type of AI includes machines that operate solely based on the present data, taking into account only the current situation. Reactive AI machines cannot form inferences from the data to evaluate their future actions. They can perform a narrowed range of pre-defined tasks. An example of Reactive AI is the famous IBM Chess program that beat the world champion, Garry Kasparov.

Like the name suggests, Limited Memory AI can make informed and improved decisions by studying the past data from its memory. Such an AI has a short-lived or a temporary memory that can be used to store past experiences and evaluate future actions. Self-driving cars are Limited Memory AI, which uses the data collected in the recent past to make immediate decisions. For example, self-driving cars use sensors to identify civilians crossing the road, steep roads, traffic signals, and so on to make better driving decisions. This helps to prevent any future accidents.

The Theory of Mind AI is a more advanced type of artificial intelligence. This category of machines is speculated to play a major role in psychology. This type of AI will focus mainly on emotional intelligence so that human believes and thoughts can be better comprehended. The Theory of Mind AI has not yet been fully developed, but rigorous research is happening in this area.

Let’s just pray that we don’t reach the state of AI, where machines have their own consciousness and become self-aware. This type of AI is a little far fetched given the present circumstances. However, in the future, achieving a stage of superintelligence might be possible. Geniuses like Elon Musk and Stephen Hawkings have consistently warned us about the evolution of AI. Let me know your thoughts on this in the comment section.

AI is a very vast field that covers many domains like machine learning, deep learning, and so on. In the below section, I’ve covered the various fields of AI.

Artificial intelligence can be used to solve real-world problems by implementing the following processes/techniques: Machine learning is the science of getting machines to interpret, process, and analyze data in order to solve real-world problems.

Under machine learning, there are three categories:

To learn more about Machine Learning, you can go through the following blogs:

Deep Learning is the process of implementing Neural Networks on high dimensional data to gain insights and form solutions. Deep Learning is an advanced field of Machine Learning that can be used to solve more advanced problems.

Deep Learning is the logic behind the face verification algorithm on Facebook, self-driving cars, virtual assistants like Siri, Alexa and so on.

To learn more about Deep Learning you can go through the following blogs:

Natural Language Processing (NLP) refers to the science of drawing insights from natural human language in order to communicate with machines and grow businesses.

Robotics is a branch of artificial intelligence that focuses on different branches and application of robots. AI robots are artificial agents acting in a real-world environment to produce results by taking accountable actions. Sophia the humanoid is a good example of AI in robotics.

Fuzzy logic is a computing approach based on the principles of “degrees of truth” instead of the usual modern computer logic i.e. boolean in nature. Fuzzy logic is used in the medical fields to solve complex problems that involve decision making. They are also used in automatic gearboxes, vehicle environment control and so on.

An expert system is an AI-based computer system that learns and reciprocates the decision-making ability of a human expert.

Expert systems use if-then logical notations to solve complex problems. They do not rely on conventional procedural programming. Expert systems are mainly used in information management, medical facilities, loan analysis, virus detection, and so on.