In the first eight months of the current year, exports of Italian footwear increased by 3.7% in value. Nevertheless, a survey conducted for the local Association indicates a drop in production According to a sample survey conducted by the Confindustria Moda Research Centre on behalf of Assocalzaturifici (Italian Footwear Manufacturers’ Association), in the first 9 months of the year, Italian footwear  production  fell  by  2.4%  in  volume, with a 5% drop in the third quarter alone. This ads up to a weak domestic market, with the household consumption flat in the same period: -0.8% in quantity and -0.9% in value.
Nevertheless, the Italian footwear industry continues to be driven by exports. According to official figures, in the first 8 months of 2018, Italian exports increased  by  3.7%  in  value  compared  to  the  same  period  in  2017. Between January and August 143.6 million pairs of shoes (down -3.1%) were sold abroad with a combined value just below 6.5 billion euro. A record for the period in absolute terms and a significant contribution to the balance of trade for the sector, which despite falling slightly, totalled 2.9 billion euro for the first 8 months of the year.
Annarita Pilotti, Chair of Assocalzaturifici, commented: “While, on the one hand, exports increased 2.7% in value terms to EU countries (which account for 7 out of every 10 pairs of shoes produced in Italy), non-EU sales fared even better, with increases of 4.7% in value and 3.6% in quantity, thanks especially to exports to China, that were up more than 20% in both volume and value. However, there are still issues in various destination markets”.
Although there were improvements in value terms, there was a 6%  overall reduction in volume to EU markets: Germany was stable and confirmed its status as the leading market in terms of volumes (+0.2%, with +2.4% in value); there were reductions in France, Spain and Netherlands (8.7%, 9.8% and 13.9% in quantity respectively) and there was a slight reduction in the United Kingdom (-1.1%, but with a +5.8% in value).
Outside the EU, Switzerland increased 15% in volume; there were positive signs from the Far East (+3.6% overall), thanks especially to the performance of China (which was up more than 20%) and South Korea (+11%), that offset negative trends in Hong Kong and Japan (-7% and -3.9% respectively). North America was also positive: in the US there was a 4.5% increase in volume and in Canada, thanks to the provisional entry into force of the CETA, there was a more pronounced increase of 23.4%.
On the flip side, Russia’s new slowdown is a source of concern: after the initial recovery in 2017, in the first 8 months of 2018 there was a -11.3% slump in volume, with a further deterioration compared to the first half of the year, which stood at -9.6%. “Unfortunately, the current levels for this area are almost 50% down in value compared to the same period in 2013, before the crisis – stresses Ms Pilotti – and this explains the major difficulties being faced by companies in districts that have always focused on the Russian market and, more generally, the CIS area”.
SOURCE: worldfootwear.com 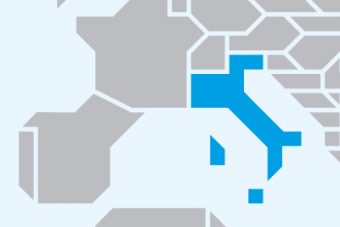 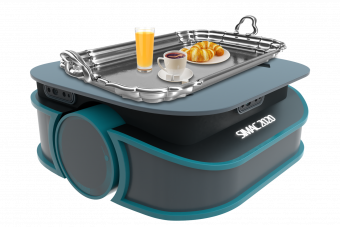 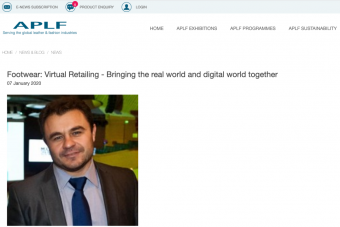 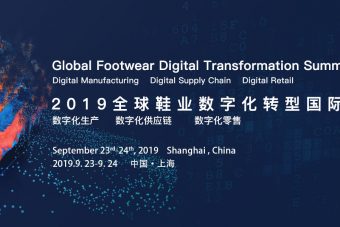