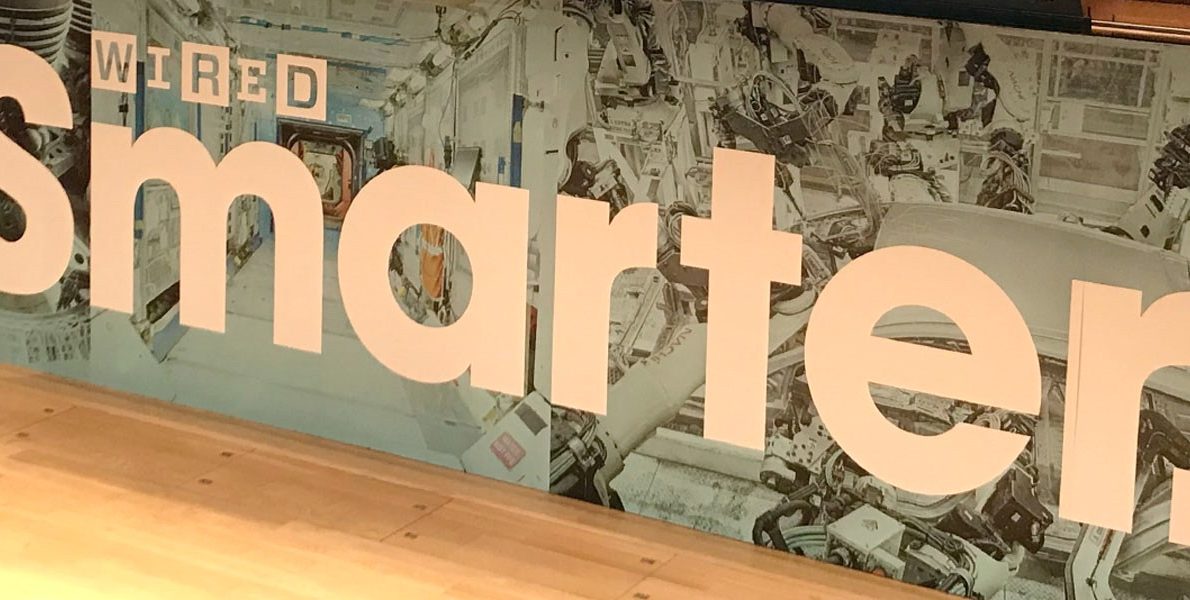 Yoox is due to introduce a new private label generated by data, according to Federico Marchetti, CEO of the Yoox Net-a-Porter Group.

Speaking on stage at the Wired Smarter conference in London today, he said the collection – the name for which he declined to yet share – will be informed by artificial intelligence (AI), but still designed by the creative team.

“By using the data, we think the creative team can interpret better our customer needs going forward,” he explained. In other words, he sees AI as an opportunity to enhance humans in their design process.

That focus on man versus machine is at the very heart of business today, he argued – and especially luxury. The challenge is how to balance the two.

“Man is about emotions. It’s about beauty. It’s about feelings. The machine is about speed, information power and the future. Can these two worlds co-exist?” he asked. “We must make choices to strike the right balance.”

In the future, he imagines clothing labels such as “Made in Italy” will be replaced by “Made by Humans”. But he said that’s a choice for us to do so: “This is only going to get harder as technology accelerates – it’s not always the efficient choice to use humans, it will probably be easier to let a machine do everything in the future. It’s a choice to stop ourselves from allowing technology to replace what we truly value.”

The YNAP Group can already demonstrate a variety of examples where man and machine come together out of choice. Its logistics center is fully automated, for instance, apart from at the final point, which is where the box is put together and the bow is tied around it. “This intersection with the final customer needs to have the human touch,” Marchetti explained.

It’s the same for the e-commerce company’s personal shoppers, all of whom now have an AI tool to help them give advice to customers. This is a data-led system that learns tastes from stylists and then hands that information over to be scaled.

Yoox also isn’t the first to think about a data-generated collection. Companies like Stitch Fix in the US, have also been experimenting with collecting data from customers and feeding it through an algorithm to create new designs. The idea of “cognitive creativity” is also something the likes of IBM Watson has been playing with in partnership with a variety of brands including Tommy Hilfiger, Marchesa and Australian designer Jason Grech.

The new AI-generated line from Yoox will launch in a couple of weeks, Marchetti said.