The DTC OD: Fashion is flooded with direct-to-consumer brands, but few will scale- Glossy 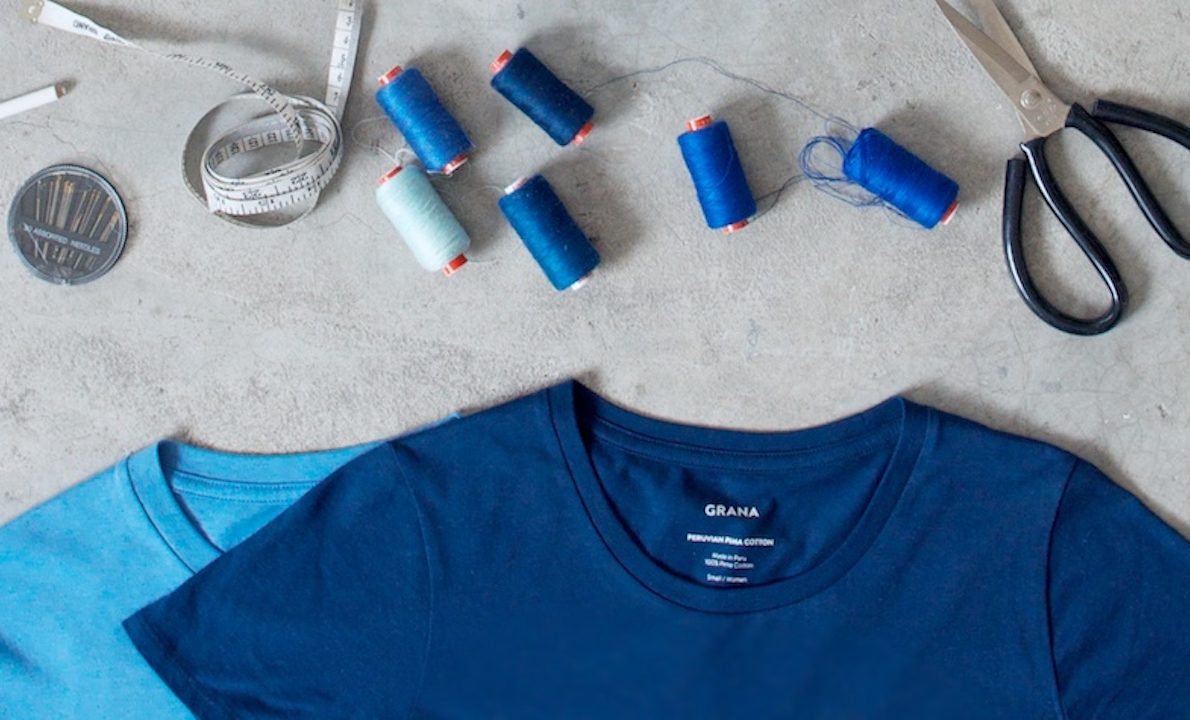 The DTC OD: Fashion is flooded with direct-to-consumer brands, but few will scale

This story first appeared in the summer issue of Digiday magazine, available exclusively to Digiday Plus members.  Join the community and receive the full magazine here.

The Warby Parker for pajamas. Handmade Italian shoes without the markup. Kids’ clothes that cut out the middleman. Yoga mats that tack a donation onto every purchase, because brands should stand for something. A fresh-from-Harvard Business School founder who proudly declares he couldn’t find his favorite pocket square on the market, so he decided to make it himself.

“Startup founders are like preschoolers,” says the founder of one direct-to-consumer apparel brand. “Everyone thinks their brand is the most special, when really, they’ve become interchangeable.”

According to an October study by retail research firm Loose Threads Intel, more than $1 billion VC dollars have been pumped into direct-to-consumer brands since 2008. In 2018, the VC well of cash will continue to dry up and two camps will emerge: The digitally native brands that actually have a profitable future ahead of them, and the ones that don’t. The ones that have padded their businesses with big investment rounds are already in trouble.

The successful brands will be the ones who have laid out plans that are realistic about growth. Luke Grana, founder of the apparel brand Grana, says that his company doesn’t have plans to raise more capital in order to avoid disproportionate expectations. So far, the company has raised $16 million in four rounds. An added value proposition will take some brands even further. For instance, beauty brand Glossier has created a Slack channel to feed direct customer insight into the brand’s decisions.

“A community is just customers who have something in common. A network exchanges value,” says Siegel. “That’s going to raise the bar.”

How did we get to this point? For one, the barrier of entry for starting a consumer brand has never been lower. Thanks to the VC gold rush, a tiny team selling anything from bathing suits to baby clothes can pop up overnight and hit their first $10 million in sales, riding on borrowed cash. It’s scaling beyond that first $10 million that’s become insurmountable for most startup brands, because the well eventually dries up when the path to profitability is hard to prove. When tech dollars are being funneled into consumer brands, the growth trajectory is put under tremendous pressure; all the while, competitors keep popping up. Casper seemed innovative, until mirror-image bed-in-a-box brands crowded the market.

“At this point, you have to have a heightened level of scrutiny,” says Scott Friend, managing director at Bain Capital Ventures. “Product businesses simply shouldn’t be raising a lot of money. We haven’t seen many successful exits in brand world, just successful financing.”

Perhaps most importantly, it turns out the pillars of traditional retail aren’t holding up a house of cards after all. These digitally native direct-to-consumer companies that promised a new rulebook for retail have backtracked on their disavowment of the physical store and the wholesale seller. The middlemen don’t seem so unnecessary when it’s impossible to scale on your own.

“This degree of hubris — like claiming, ‘The store is dead, we’re charting a new evolution of retail!’ — has come back to haunt these founders,” says Siegel. “If someone today tries to pitch the Warby Parker for belts, I’d hope they’ll be asked to leave.” 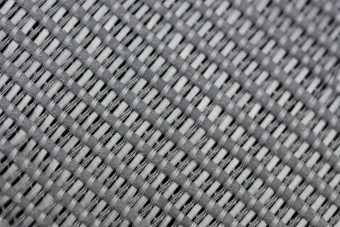 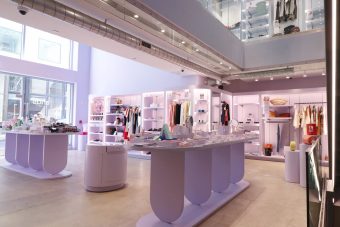 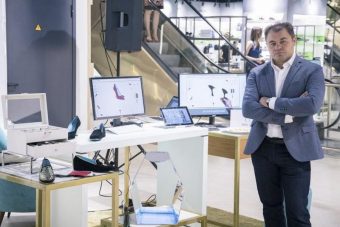