There were six winners in six categories last night at the Coraggio di Innovare (Courage to Innovate) – Digital Award 2017; and ELSE Corp, with its key concept called Virtual Retail, was one of them. Regione Lombardia, Unioncamere Lombardia and Meet the Media Guru launched the third edition of the Digital Award, a prize reserved for the best projects in the areas of Fashion and Design with digital at the heart of their strategies, each coming away with a cash prize of €10.000. The competition acknowledges the strides made in innovation in Italy’s Lombardia region. In the words of the event’s special guest, Derrick De Kerckhove: “Italy is not among the most innovative countries, but Lombardia is the locomotive of the country to this change. The Digital Award 2017 proves it”.

After whittling down the nominations, an expert committee selected the 18 most deserving projects in the Fashion and Design sectors. Split into six categories, it was then the turn of the public to vote online for their preferred projects. After this, an esteemed panel of judges selected the winning companies in each category. In ELSE Corp’s case, it meant winning the ‘Fashion: e-Commerce and Retail’ category. Based in Milan, the capital of Lombardia, ELSE Corp has been making strides in the innovation of the fashion industry since 2014. Receiving this award, this recognition, is a reaffirmation that the past three years have been in the right direction; with a bright future ahead for the company.

The awards ceremony took place on 23 November at the Auditorium G. Testori at the Piazza Città di Lombardia 1, Milan. On stage were representatives from the 18 companies who each spoke about the elements of innovation and courage in each of their company’s stories. ELSE Corp’s Francesca Grimaldi spoke of how the virtual retail concept came into being; enhancing the traditional with the digital; ending her speech with a phrase “we return to the past, while looking towards the future” – which was echoed by the Assessor of Economic Development Mauro Parolini, “Innovating does not mean forgetting the past”. 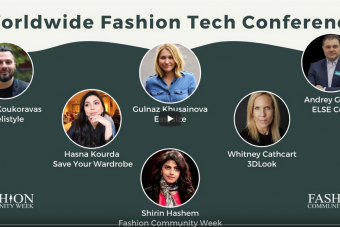 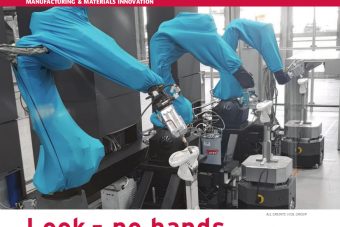