This Algorithm Turns Your Selfies Into 3D Models- Co.Design 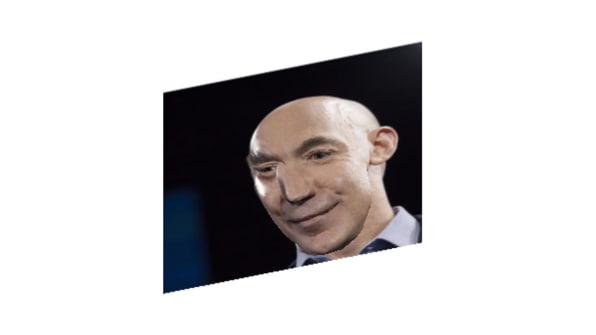 This Algorithm Turns Your Selfies Into 3D Models

Is there an uncanny valley for selfies? Researchers at the University of Nottingham and Kingston University have created an algorithm that can translate any front-facing 2D photo into a bizarrely realistic 3D image.

The algorithm works on photos of faces, fictional or real. It was trained using a data set of photos of faces–and their corresponding 3D scans–that enable it to reconstruct a 3D model based only on a single 2D image. Because not all elements of the face are visible in a front-facing portrait, one of the algorithm’s breakthroughs is that it can actual fabricate those hidden elements without the source material.While making 3D selfies is entertaining, that’s likely not the only aim of the technology, which could potentially be used for a wide range of applications–from virtually trying out beauty products to creating a hyperrealistic avatar for virtual reality.

You can play around with the tool for yourself online. The researchers kindly provide a few photos for you to test out, and you can also upload a photo of yourself to try. But we decided to get creative. President Trump’s scrunched up grimace is all the more disturbing in 3D; a sideways photo of Jeff Bezos does a number on the algorithm and turns the Amazon CEO into distorted menace; and Pennywise the clown from the movie It is just scary, whether in 2D or 3D.In case you were wondering, the poop emoji didn’t make it into the training directory, so requesting a 3D version from the demo tragically doesn’t work. Yes, we tried.KS 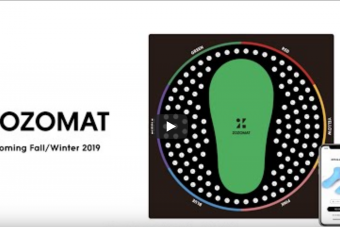 ZOZOMAT 2019, a 3D model and accurate foot measurements at home 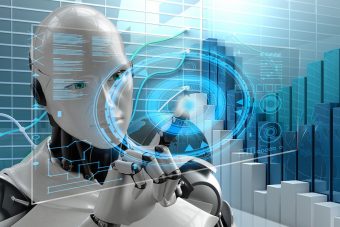 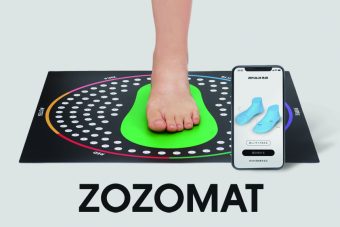