ELSE Corp’s CEO amongst the Visionaries: Anticipating the Future of Fashion Industry at the Visionary Forum in Milan 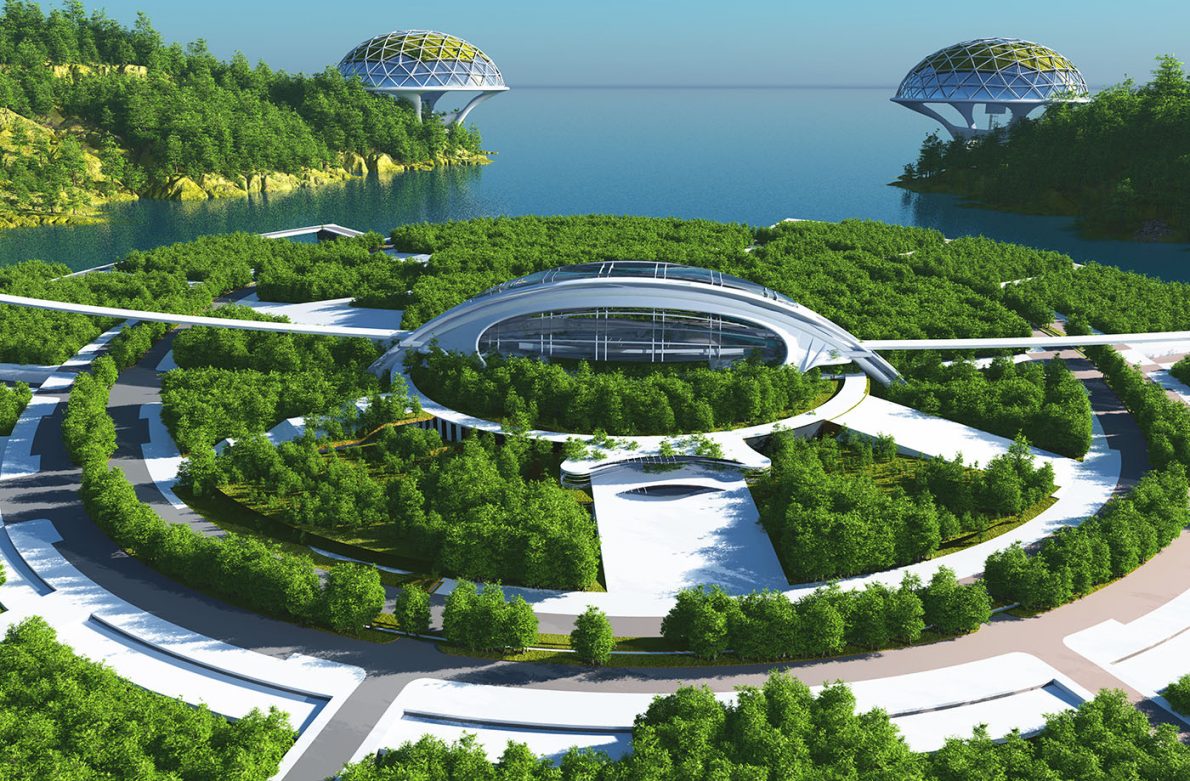 ELSE Corp’s CEO amongst the Visionaries ELSE Corp’s co-founder Andrey Golub, along the other noted speakers, spent the day piecing together the answer at the VIVAIO VISIONARY FORUM, the first Vision 2 Vision international meeting, with an ambitious goal: collecting visions of the future, as a guide for innovation.

An “adopted” Milanese, born in the ex-URSS in 1976, Andrey Golub founded one of the most innovative and visionary companies in the Retail System, ELSE Corp, providing a revolutionary tool for brands and designers that will allow them to sell their exclusive and customized products through an incredible virtual user experience. In his career, he has been Professor, Consultant and Mentor, having over 15 years of experience in Research & Development. His vision is now setting up the base for the future of the fashion industry. At the event he spoke about ELSE Corp’s Virtual Retail, a concept already recognized by the industry, which embraces the ideas of Mass Customisation, On Demand Manufacturing and Industrial Made to Measure; and the totally new idea, currently under development by the startup and its business partners, the Real Time Fashion System, which is a revolutionary Vision for a new industrial Product Design process for companies and independent designers, driven by an integration of CAD 3D systems and Artificial Intelligence, that leads to an accurate prediction of the individual customers’ style & size needs and Real-time Product Demand Planning, while positively impacting the whole fashion industry, making it really sustainable, socially, environmentally, on a global scale.

Will Real Time Fashion System change the world in the next 10 years?

ELSE Corp is an Italian startup based in Milan, founded in 2014. Since then, the company has been working on designing and developing a technologically advanced Cloud SaaS API platform for Virtual Retail or no stock retail for the Apparel & Footwear industry. The platform E.L.S.E., Exclusive Luxury Shopping Experience is aimed at providing an extraordinary Customer & Shopping Experience in 3D (applications, web, mobile apps, Virtual Reality, Augmented and Mixed Reality environments), that supports at its core Mass Customisation and cloud based hybrid & distributed Manufacturing services, integrating all their components and processes into brands’ and retailers’ e-commerce, CRM, ERP and PLM systems; from 3D Design and Interactive Visual Merchandising for customised and MTM sales, to on demand production. 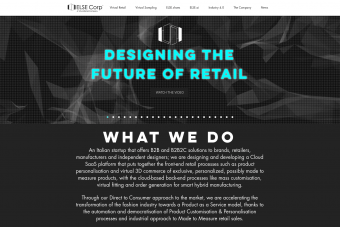 Made in Italy, Start-ups