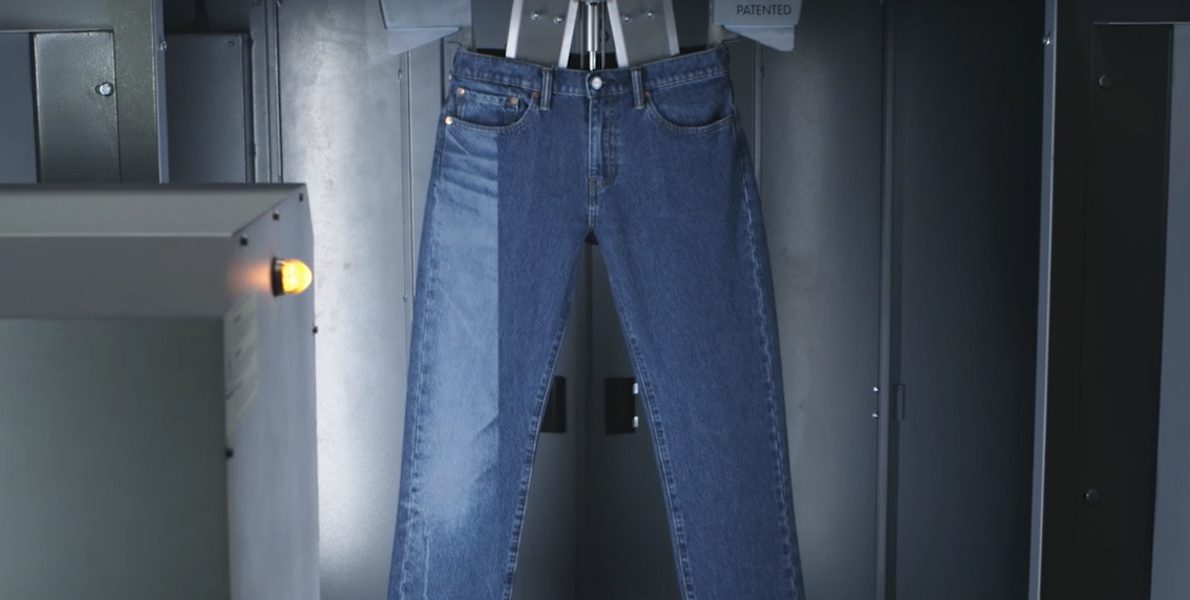 Developed by the label’s innovation arm, Eureka Lab, the initiative replaces a decades-old manual technique for finishing that the industry has adopted as a standard production method, which is not only chemically-reliant, but time-consuming and labour-intensive. At the heart of it, is a series of digital tools including a laser technology.

“30 years ago, jeans were only available in three shades: rinsed, stonewashed and bleached. Today those three shades have exploded into endless variations, all produced with very labor-intensive jobs and long lists of chemical formulations,” said Bart Sights, VP of technical innovation at Levi’s and head of the Eureka Innovation Lab. “We’re designing a cleaner jean for the planet and the people who make Levi’s jeans, and we’re doing it on a scale that no one else has achieved to date.”

Developed in house, Project F.L.X. also allows the brand to considerably reduce production times and as a result, time to market. For instance, it cuts finishing time dramatically – from two to three pairs per hour to 90 seconds per garment, followed by a final wash cycle. Its on-demand production also means it can delay final product commitments until much later in the production process, reducing lead times by more than six months to in some instances, only a few days.

Meanwhile the brand’s designers have been given a new video game-like software that allows them to build new styles on an iPad. They can then digitise the finished design with photo-realistic quality and send the digital files directly to a vendor for mass manufacturing, thus also cutting R&D times considerably. With this technique, the process of prototyping a pair of jeans has been reduced to only three steps, from between 12 to 18 steps prior.

“With this new model, we can deliver the authentic and iconic products we’re known for in an incredibly responsive and responsible way,” said Liz O’Neill, SVP and chief supply chain officer for the brand. “The advanced imaging capability is a game-changer for us, and something that has eluded our industry for years.” From a sustainability standpoint, the model is a step forward in achieving the company’s commitment to zero discharge of chemicals by 2020 because it accelerates the elimination of many chemical formulations that Levi’s has promised to “phase out”.

It is also expected to reduce textile waste by being more responsive to demand, and accurately only producing what the market needs. As for saving water, the company has already proved it can use nearly 100% recycled water in the final manufacturing stages, and is exploring how to roll out this recycling capability more broadly over time.

To help unlock the sustainable benefits that the new digital capability can enable in the design and development of garments, Levi’s has worked with Jeanologia, a leader in eco-efficient solutions for fabric and garment finishing since 1993. 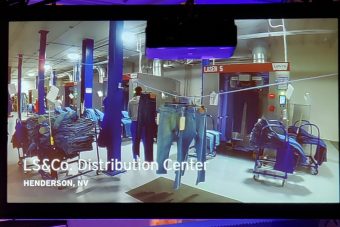 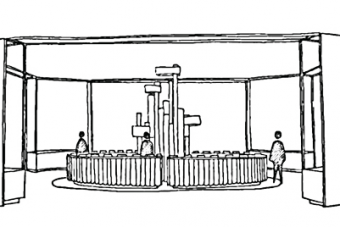 Cosmoprof Awards 2019: meet the finalists and discover the concept store of the future