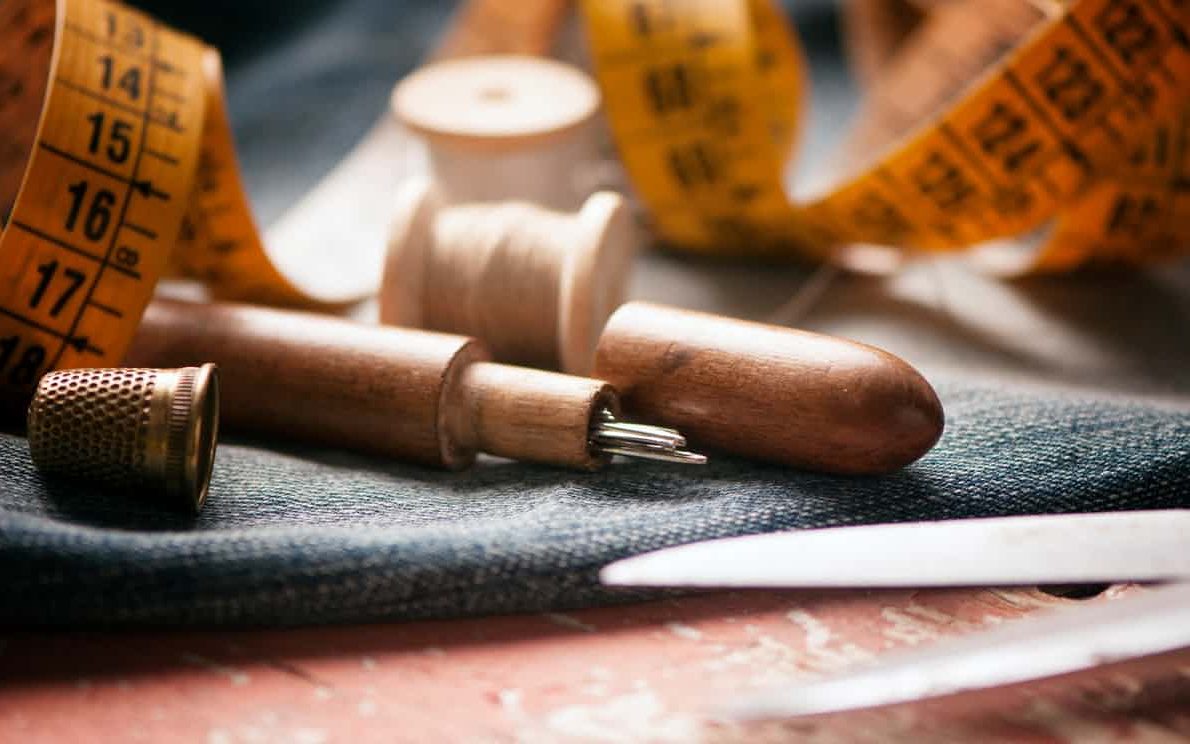 How the return of traditional skills is boosting Italy’s economy

There aren’t any smartphones distracting the budding couturiers at the tailoring school run by Brioni, the venerable menswear company, in Penne, a medieval town nestled in the heart of Italy’s mountainous Abruzzo region.

Instead, their nimble fingers are delicately sewing stitches on to jacket sleeves. They are nurturing the skills that could lead to a job in a fashion house whose sleek suits have been worn by kings, presidents and 007s Pierce Brosnan and Daniel Craig in their roles as James Bond.

The teenagers are the lucky group of 16 to have made the cut for the latest four-year programme at Brioni’s Scuola Di Alta Sartoria (High School of Tailoring), which in recent years has seen an uptick in applications from young Italians keen to learn the trade.

They are among a generation in Italy who are turning to industries that formed the backbone of the country’s post-world war two economy, with some skipping university in the process, amid a lacklustre job market.

“They join aged 13 or 14,” said Emidio Fonticoli, the school’s coordinator. “It’s important that they start young, due to the sensitivity of their hands and fingers. It’s an important time for them to develop manual skills, so much so they reach such a level of tactility, they can work without looking.”

But it’s not all blazers, belt loops and buttonholes: the aspiring tailors study maths, English and history as part of a combined school curriculum also aimed at readying them for the world of work in case they decide not to pursue tailoring.

Upon completion, the best are selected to work in the local factory, or in one of the company’s boutiques around the world. The most passionate ones succeed. “The artisanal tradition is a cultural legacy that takes decades to transmit from a seasoned master to a young talent and despite common thoughts, a large number of young people continue to express their desire and will to learn the secrets of those crafts,” added Fonticoli.

Concerned about its ageing needle workers, Brioni opened the tailoring school in 1985 to ensure their skills were passed on. But it is not the only firm helping to revive the image of the traditional artisan, thus piquing the interest of young Italians.

“Working with your hands is becoming interesting,” Stefano Micelli, a professor at Venice’s Ca’ Foscari university and author of the book Future Craftsman, said, pointing to the allure of the “Made in Italy” brand and advertising campaigns by the likes of the fashion house Pucci and Brunello Cucinelli, famous for its cashmere jumpers, promoting a fresh image of the artisan.

“This [the advertising campaign] made a very important impact on a new generation who are thinking about craftsmanship in a different way.”

The revival has also filtered down to small businesses, with Italians rediscovering their entrepreneurial spirit, whether it be in shoe-making, hairdressing, tailoring or making pasta.

“This is a very Italian thing, we do have this long tradition in the small business area, it’s part of our culture,” added Micelli.

New technology and a push by regional and local level governments to help facilitate the growth of startups, particularly in the business hub of Milan, are also playing their part.

“The policies that are relevant to this new way of doing business don’t necessarily belong to the state government, but rather the local and regional municipalities,” said Micelli. “But I would stress that it’s not about being nostalgic and going back to the past, it’s about the future, technology, and being innovative.”

Driven both by curiosity and the need to find a job in a country where youth unemployment has almost doubled to 37.9% within the last 10 years, Federico Badia is an example of someone who set out to learn the secrets of his craft – but without the help of an esteemed school.

The 29-year-old shoemaker, who owns a shop in Orvieto, a hilltop town in Umbria, didn’t go to university and instead travelled across Italy in his early 20s looking for an apprenticeship.

He developed a passion for the craft while working for a cobbler in his teens, after stumbling across a pair of shoes that a customer had left for repair 38 years before.

The shop closed after the cobbler retired, and so he set out on a journey that took him to Turin, Florence and Milan in search of a master. Earning his keep by waiting on tables, he was rejected by all until he walked into a shoemaker’s shop in Rome and offered to work for free in exchange for being taught.

“By the time I got to Rome, I realised that I didn’t need a job, I needed to learn,” he said. “I worked for free for almost two years. Spending money on going to a school or university is easy but if you’re really passionate, you will find a way.”

Italy has one of the most sluggish economies in the European Union, with the overall unemployment rate standing at 11.7% in January, figures from Istat, the national statistics agency, showed.

But there are some signs of recovery among small artisanal businesses, with hiring among them rising 2.3% in 2016, according to data from CNA, the national confederation of artisans and small businesses.

Claudio Giovine, a chief economist at CNA, said this is partly due to the economy in general performing mildly better and firms having more flexibility with work contracts.

There has been a trend among school leavers veering towards traditional trades, but also among graduates striking out alone, he added.

“They are starting to rediscover the sartorial value in products, providing something custom-made, as well as the importance of Italy, which is at the forefront of things that are well made.”

Badia, who now sells shoes from upwards of €1,000, learnt from his shoe master that the most important requirement of an artisan was to be humble, which is also part of the Brioni tailoring school philosophy.

“Then, if you become a great artisan, it doesn’t matter where the shop is, if you’re humble and make a good product, the customers will come.” 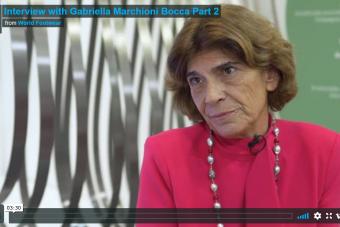 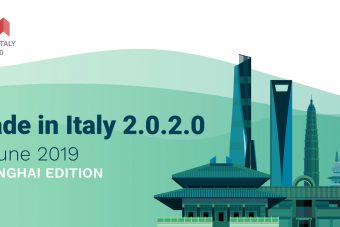 Made in Italy 2.0.2.0: Meet ELSE Corp in Shanghai, powered by iStarter 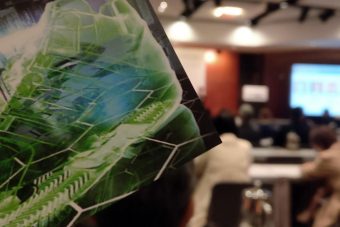 OUR DAILY FUTURE: You may call it, if you like, agility- La Conceria