Retailers Look for a Better Way to Predict the Future- eMarketer 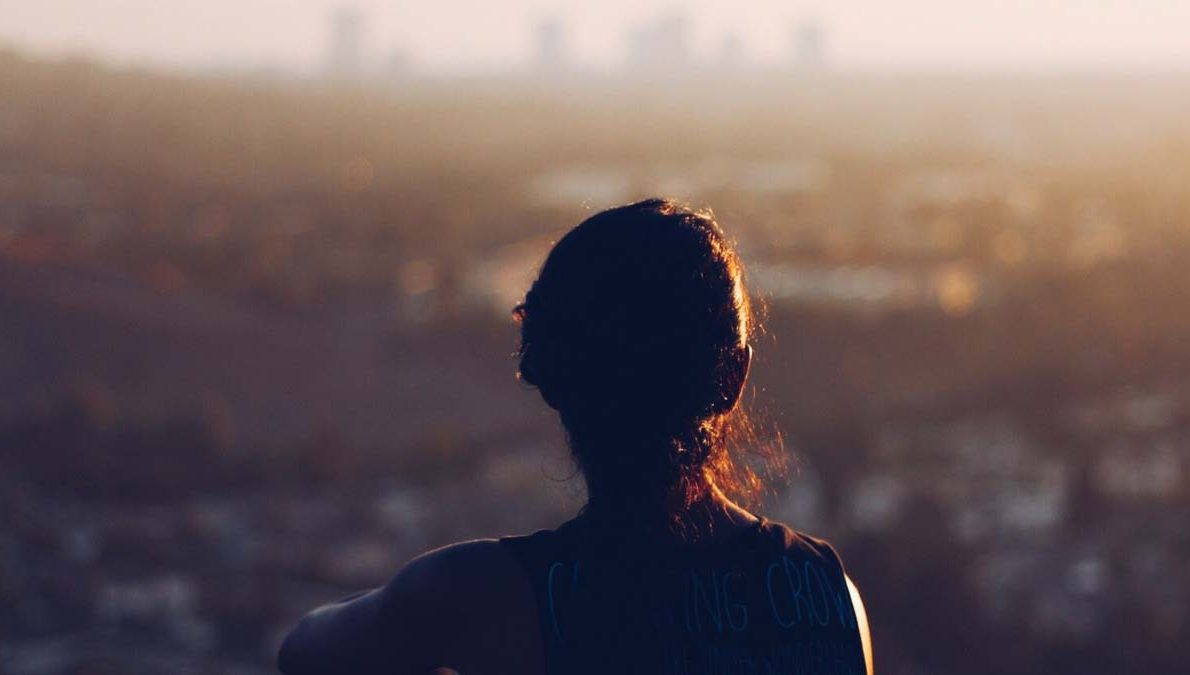 Retailers Look for a Better Way to Predict the Future

Ability to predict demand is a top challenge

bout two-thirds of retailers say that the ability to predict demand is the greatest challenge for their supply chain operations.

The results are part of a study by RetailWire and IBM that focused on the retail industry’s use and understanding of artificial intelligence (AI). Some 67% of retail executives identified predicting demand as a top challenge. A similar challenge—predicting and preventing disruptions—was cited by 60%.

The survey included both retailers those who work with them, such as brand marketers and technology vendors. Interestingly, these partners were somewhat less likely to see predicting demand and disruptions as a top challenge, and were more likely to focus on integrating and interpreting data.

Meanwhile, unpredictable events were at the heart of retailers’ worries about the supply chain. They identified two threats in particular as the most significant areas of risk: cybersecurity/fraud/theft and IT-related malfunctions. And those were followed by another unpredictable factor: weather/natural disasters.

In considering how AI might affect retail, the respondents as a whole—including both retailers and their partners—identified the supply chain as the area where AI could have the greatest impact. They were much less likely to predict an impact on pricing or merchandising.

Challenges in implementing AI are numerous and varied. The survey found that executives are anxious about re-engineering business processes, costs, lack of support from management and staff resistance, among other factors.

For all those worries, use of AI in at least some form is widespread in the retail industry. A survey of US and UK retail marketing executives in March 2017 by WBR Digital and Persado found that 86% said they would use artificial intelligence or machine learning this year.

Photo by Christopher Sardegna on Unsplash