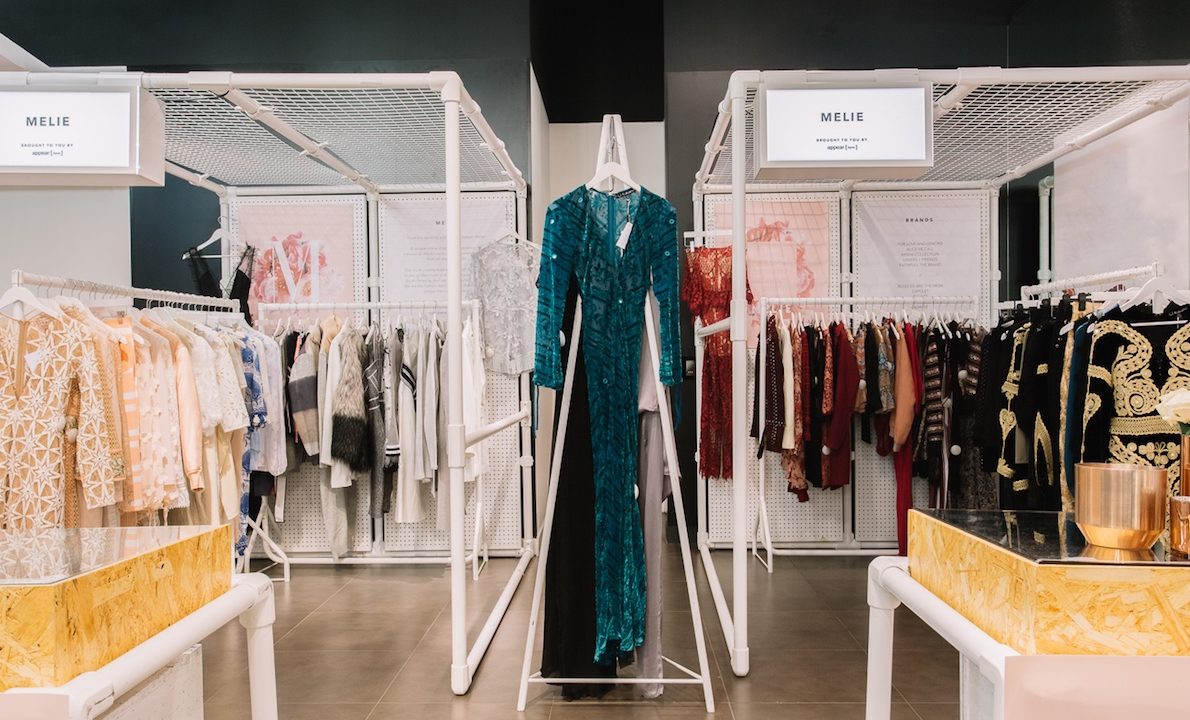 As department stores shutter locations across the country, brands are reconsidering what the purpose of a physical store should be.

With the look and feel of the store changing, long-term leases for retailers are becoming less common, as brands look for more flexibility: The average length of a retail lease has shrunk to five years, down from 20 years in 1991, according to commercial real estate services firm CBRE. Pop-up shops and temporary experiential retail spaces are becoming increasingly appealing.

“The transition of shopping behavior is happening so dramatically that traditional shopping destinations are re-evaluating their models and considering new ideas,” said Drew Ungvarsky, CEO and executive creative director of digital agency Grow. “Long-term, massive real estate buildout is less prevalent, as retailers are looking to be more adaptive to short-term experiments and other inventive ideas.”

According to PopUp Republic, a retail marketing database, the pop-up industry was valued at $50 billion in 2016. Meanwhile, in its 2017 outlook report, CBRE forecasted that the future of physical retail would look like “rogue retailing”: a model that requires more flexibility on the behalf of both landlords and retailers in order to account for greater risk when setting up shop in the market. Overall, the cost of retail real estate is projected to climb by just 1 percent in 2017.

To solve for the new way brands are doing business with landlords, marketplaces have emerged to allow for easier facilitating of the pop-up. Appear Here, one such marketplace that likens itself to an “Airbnb for commercial real estate,” is launching today in New York. It already has deals with clients including Opening Ceremony and Away, and exclusive partnerships with real estate developers Blackstone, Simon and Brookfield. In the U.K. and France, where Appear Here operates already, it has worked with companies including Google, LVMH, Net-a-Porter, Topshop, Supreme and Spotify. Last year, Appear Here was behind the launch of 4,000 pop-up shops in London.

“Brands want more flexibility than ever before,” said CEO Ross Bailey. “Stores used to be opened as a sign of growth and for shopper convenience, but that’s now matched online. Physical retail is still needed, but to tell a story. That demands more unique approaches.”

Morris said that Boston Retail Partners is working on a solution for its clients that essentially acts as a “retailer in a box.” It allows for quick assembly and disassembly of a pop-up shop, allowing concept, staffing, set up and other logistics to come together efficiently. While he doesn’t see the temporary shop space as a replacement for traditional retail, he sees it as a supplement that will serve as both a platform for customer acquisition and brand marketing.

The surge in shorter leases and pop-ups as retail strategies could have a halo effect on the retail real estate market. Shopping malls, looking to revive their aging reputation, could use the pop-up model to drive foot traffic and excitement, particularly with partnerships with young retailers like Indochino. Companies like Appear Here and the similarly modeled Storefront are helping landlords fill spaces that would otherwise be left empty.

“We’re looking at vacancy signs in Soho, which you would never even see before,” said Morris. “This isn’t a flash in the pan — we’re going to see more temporary spaces. It’s easy to do, the technology is there, there’s a low cost of entry. It’s part of the next phase.” 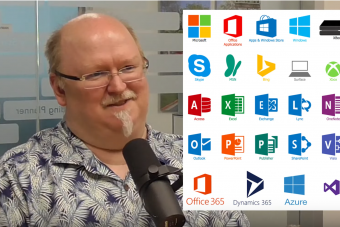 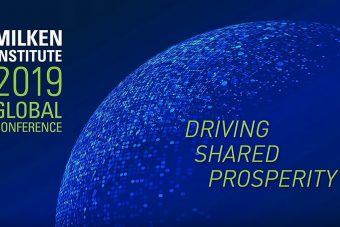 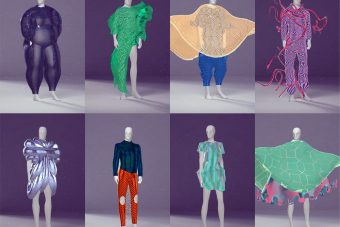 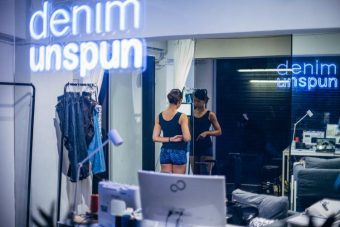