3D Printing Industry has followed Wiivv’s journey since 2014 when we met the co-founder at a conference shortly after he founded the company. More recently we reported how the 3D printed custom orthotics enterprise had launched it’s latest Kickstarter campaign.

This most recent campaign by Wiivv set an initial funding goal of $250,000, a figure the company has breezed past and illustrates the remarkable demand for their product. The news comes at a time when the market for 3D printed footwear is making significant advances. 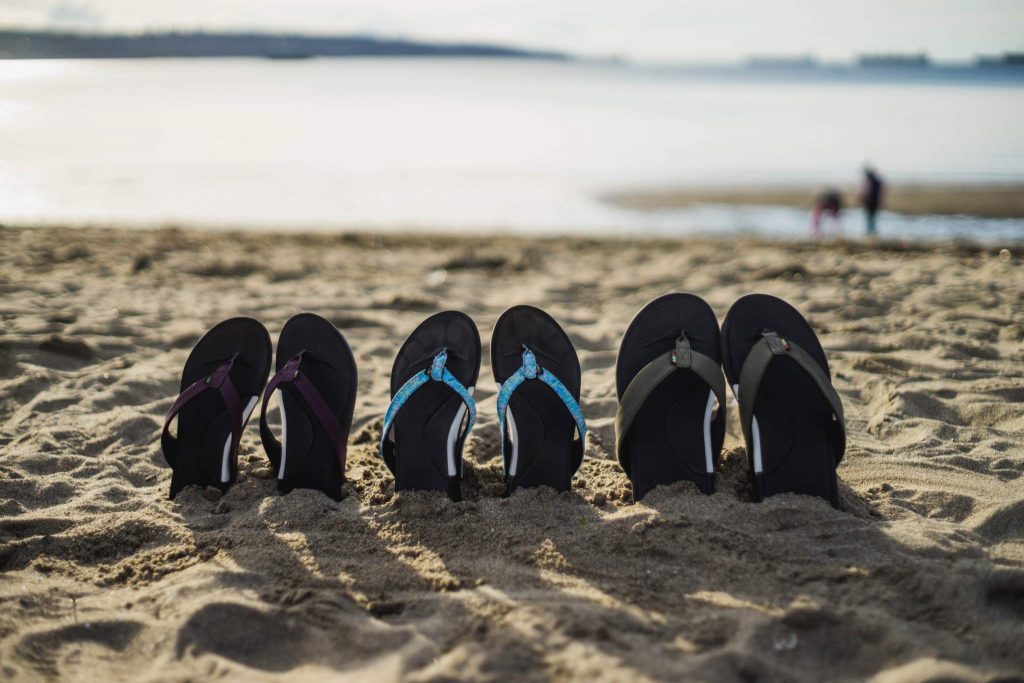 We set out to prove that they want this new category of footwear and clearly they do. This is the second time we’ve gone to Kickstarter and set the record for the most-funded 3D printed product. This backing, plus our 15,000-plus Custom Fit 3D Printed Insole customers, proves this market is here to stay. 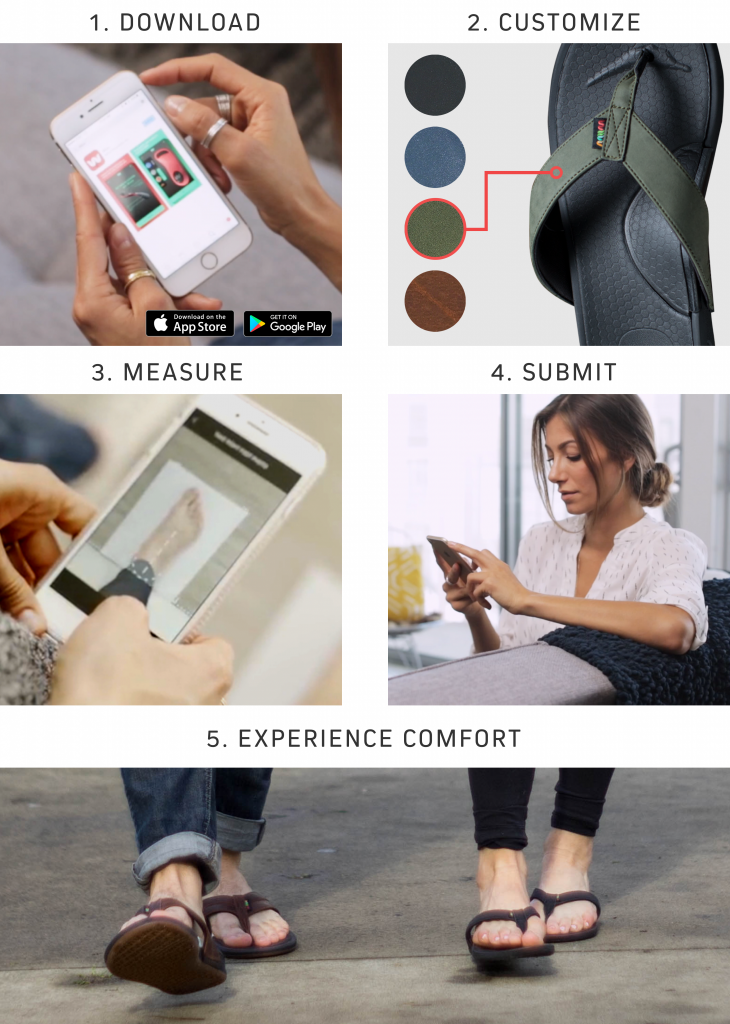 Wiivv’s latest campaign is offering custom fit, personalized sandals. So far almost 3,500 backers have pledged a total of nearly $360,000. This figure beats the previous record for the most funded 3D printed product on the crowdfunding platform, a record also set by Wiivv.

If Wiivv reach their stretch goal of $600,000 they intend to deliver premium leather footbeds and will also offer custom straps.

Based in Vancouver, Canada, Wiivv uses a smartphone app to digitally capture more than 200 data points on each foot. The resulting data is then processed by Wiivv’s algorithm and the biomechanically enhanced sandals are 3D printed and assembled at the Wiivv research and development/manufacturing facility in San Diego, California.

Wiivv highlight several benefits to backers for their tailor made sandals. Specifically, the digital mapping process means each sandal as the arch-support crafted to the wearer, placement of the toe thong is customized to eliminate blisters and the interchangeable, ultra-soft straps make the sandals more versatile when it comes to coordinating with an outfit.

I downloaded the app and the process for mapping each foot is very straightforward.